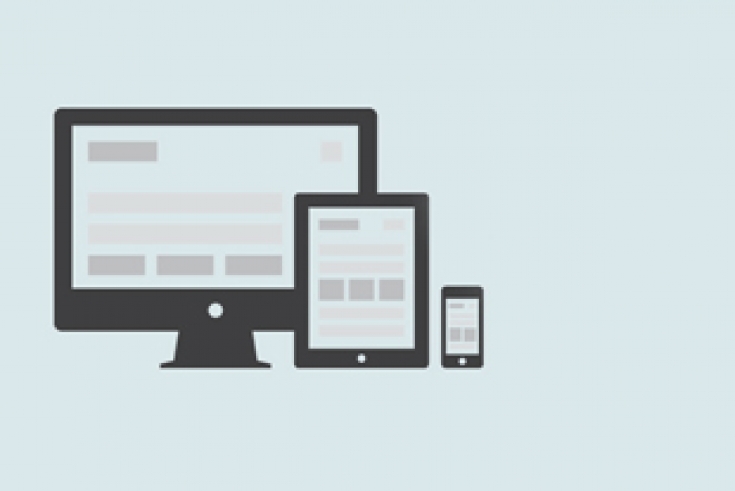 Modern smartphones make internet access easy. Google, Twitter, and Facebook are only ever a swipe or two away. People can find information quickly and easily while on the go and it’s easy to keep in touch with friends and family 24-hours a day. Smartphones are great. The only problem is many websites, especially older ones, do not display well on a phone.

This is bad for smartphone users because it is often hard to navigate such sites in an effective manner and the print may be so small it needs to be enlarged before it can be read. In their wisdom, Google have come up with an answer to the problem. They’ve started penalizing non-mobile-friendly websites by sending them less traffic. Traffic is the lifeblood of a website and many businesses and online marketers have been forced to wave goodbye to previously successful domains. The smartphone has changed the internet forever.

On April 21, 2015, when the latest Google algorithm update caused the search engine spider to begin rewarding mobile-friendly websites with higher placements in the search engine results pages (SERP). Many older sites disappeared into obscurity and numerous online businesses were destroyed.

However, the changes to the SERPs only came into play with smartphones. People who were accessing the internet using a laptop or desktop computer were still getting the kind of results they always had. So Mobilegeddon reveals an important fact: a considerable number of people accessing the internet are using their phones. Statistics show the amount doing so is increasing and, in an article published on Wired, in October 2017, Christina Bonnington stated she believed many people will get rid of their computers because their smartphones are adequate for their needs. If her speculation is correct, webmasters who cannot adapt to the changes will become yesterday’s news, but it doesn’t have to be that way. It’s a case of adapt and survive.

Adaptive: Sites that have been built using an adaptive design have the ability to identify the kind of device visitors are using and serve them a suitable version of the page.

Responsive: Websites that have a responsive design resize the page and modify the navigation menu to suit the type of device.

Websites require traffic to be successful and webmasters who are running sites that are not mobile-friendly are likely to be missing out on a lot of search engine traffic. Will people really ditch their computers in favor of their phones? In all honesty, that seems unlikely, but it’s true to say many people who have smartphones do not have a computer in their home. The statistics show younger adults and people who have low incomes are “especially likely to be smartphone-dependent”. Smartphones are the way of the future and, the importance of having a mobile-responsive website is simply too great to ignore.