Which languages should I learn for Web development? 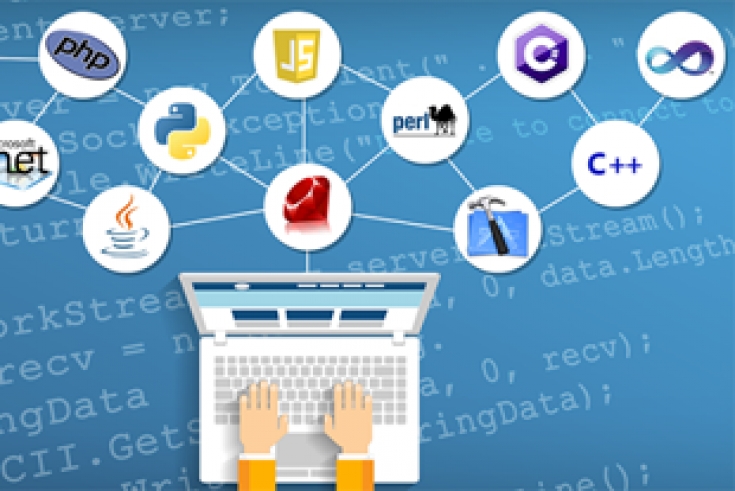 Which languages should I learn for Web development?

There is no single correct answer but there is a natural progression that most developers take. It’s easier to start with the basics and slowly move into studying the more detailed programming languages.

If you’re just getting started then HTML and CSS are absolute fundamentals for web development. These two languages aren’t really programming languages because they don’t deal in logic.

The two languages are very different, but they complement each other nicely. A page with just HTML will work, but it will not look pretty. Likewise, a pure CSS file actually won’t show anything in the browser because there’s no HTML to render.

If you can learn HTML and CSS then you can build websites. They may not be dynamic or programmable, but pure HTML/CSS websites can work and look good.

The other frontend language most web developers learn is JavaScript. With JavaScript you can build dropdown menus, sliding carousels, modal windows, and many other common web interfaces. More websites rely on JavaScript for dynamic features now than ever before. Modern web browsers finally support JS to a point where most users visiting your site will have JavaScript enabled. Get started with the fundamentals of JavaScript like setting variables, creating loops, functions, and logic operators. This knowledge can be applied to all forms of JavaScript and other programming languages too.

Two other very popular languages are Ruby and Python. These are fun to learn because they’re programming languages that can be used beyond web projects.