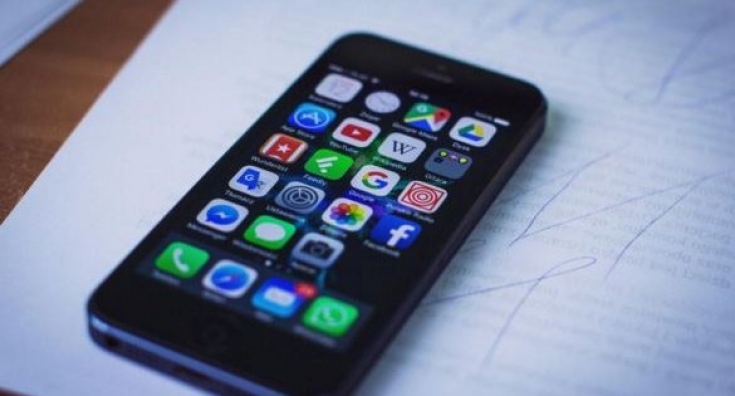 You’ve spent countless hours building the perfect app or reskinning that perfect app template. The interface is clean and responsive, all of the buttons work at they should, and it no longer crashes every five minutes. Time to upload it to the app store of your choice and watch the downloads roll in, right? As you may have already found out, it isn’t that simple. With over five million apps available to download, one of the biggest challenges developers face is getting their app noticed. This is where good App Store Optimization will help to set your app apart from the competition.

What is App Store Optimization (ASO)?

App Store Optimization is a series of techniques which can increase the number of people from your target audience who choose to download your app. A well-optimized app will have an increased number of views, downloads, and hopefully, a higher number of positive ratings. You may be familiar with the concept of Search Engine Optimization, or SEO. This is a set of techniques which webmasters use to increase quality traffic to their website. ASO works by applying those same principles to the application market.

The first and most important stage of optimization is conducting thorough keyword research. Most niches have a saturated market, so you are unlikely to break into the top of any search results with short-tail keywords. This means that you should focus on longer-tailed keywords to find your audience. In practice, this means that you should compound keywords into more specific chains. For example, music applications are very prolific in every app store, so the keyword “music app” would do little to help you stand out from the crowd. However, a more specific keyword chain like “music apps for jogging” is more niche, but still likely to garner regular searches. ASO is all about building momentum. Appealing to a small, specific audience via keywords will bring in early downloads which will, in turn, start to bump your app up the search results. To find the best long-tail keywords for your app, start by making a list of relevant single word keywords. Then place each item on that list into a keyword generator such as appkeywords.io. Keyword generators keep a list of common keyword searches and can help you to identify long-tail keywords which are commonly searched for but have few results.

Make sure to keep your keywords relevant to your app. A common mistake that app developers make is to use keywords that are unrelated to their app, in the hope that helps the app to appear in more searches. In reality, the app stores are all smart programs with learning algorithms. Let’s say you’ve developed a music app, and you’ve added the word “diet” into the keywords, hoping that it will help your app show up in diet searches. The theory is sound, but in reality, people searching for a dieting app are likely to pass over a music player. You may think that this isn’t causing you any harm, but the app stores will remember that people have viewed your app and decided not to download it. If that happens often, the app store will start to assume that your app is low quality or unappealing to people, and it will bump you down the rankings, not just for the incorrect keyword, but for all searches.

Fortunately for you, the major app stores all have A/B testing features built into their developer tools. Try experimenting with different keywords, app icons, descriptions, and preview screenshots. You may find it surprising how often the design which is best in theory often fails to get the most downloads. Your first design may look great, but if it looks too much like the competition, people will tend to side with whichever available app is the best established.

The final stage of good ASO is App Tracking. You should be consistently using the wide range of developer tools at your disposal to track the metrics of your app. Try to respond to feedback reviews as quickly as possible. Make bug fixes and amendments based on how often people complain about them, not how easy they are to implement. There is no point spending a month making cosmetic changes to your app when most of the complaints are about simple functionality problems. Write response comments to any bad feedback you get. People are much more likely to download an app when they can see that the developer is listening to issues and working to improve the platform. Lastly, keep an eye on how your keywords are performing, and don’t be afraid to remove any keyword that doesn’t create downloads.

Through a careful implementation of keyword research, A/B testing, and app tracking, you can improve the download metrics of an app almost exponentially. The first two months that an app is available on an app store are the most important, so it is critical that you cement your place high in the ranking as early as possible. Even just a few small changes can lead to a dramatic number of extra downloads, as the app store algorithms take notice of you apps good feedback. The basic ASO process works in any app store, and can even be applied to some non-smartphone stores such as the PC video game platform Steam.